In year 2007 the proportion of private hospitals revenue from NHS referrals was under 10% when the Labour government gave people right to choose to be treated in a private hospital and to be paid for by the state. The purpose of policy change was to to improve patient care. As a result and surge in public private partnership arrangements, the private operators now earn approximately 25% of their income from NHS, an increase from £700m to £3.1bn. In 2016/17, 70% of NHS England contracts were won by private sector.

Separately, under PFI deals, private companies construct buildings, which are then leased to the public sector, with the companies also providing maintenance and support services. Companies make profits from “unitary charges”, which are made up of loan repayments and fees for the services. In 2015, annual charges were £1.9bn with the PFI companies earning pre-tax profits of £183m.   Over the last 6 years, the total pre-tax profits generated by private businesses under NHS contracts were over £800m. After significant failure of PFI, new framework under PFI 2.0 is deployed.

The things are beginning to change as wave of scandals dented the private sector’s reputation. One of the rationales for privatisation has been that the private sector is more efficient in running services. This has turned out to be something of a myth as a number of corporations have withdrawn from large contracts or had their contracts terminated due to serious problems. For example,

·     In 2012, Circle took over operational control of Hitchingbrooke Health Care NHS Trust – the first entire NHS hospital to be run by a private company. However, just two years into its 10-year contract, after £5 million loss and a highly critical report by the Care Quality Commission, Circle gave up its contract, citing a rising demands and cuts in NHS funding.

·     In 2013 Serco ended its contract to provide out-of-hours GP care in Cornwall after staff falsified data about its performance.

·     In 2015, a £800 million contract for older peoples’ services was eventually awarded to UnitingCare by Cambridgeshire and Peterborough CCG after a tendering process costing over £1 million. Eight months into the contract, UnitingCare withdrew stating that the contract was not financially viable.

·     In 2016, the outsourcing giant Capita was awarded a £330 million, seven-year contract to run primary care support services. Its bid included cutting support staff from 1,314 to 314, reducing the cost of the service by 69% (saving of £60 million). This and other high-risk strategies led to widespread failures, such as serious problems with patient record transfers, shortages of medical and other supplies, and delayed payments, loss of earnings and chaos for many GPs, dentists, opticians and pharmacists.

NHS hospitals are now beginning to act more like businesses, instead of letting the private hospital pick easy cases, they are bringing them back in-house. The private healthcare market in the UK is dominated by Spire, BMI, HCA, Nuffied, Ramsay, Care UK, The London Clinic, Aspen, Circle and BUPA Cromwell. The operators with heavy significant reliance on NHS contracts are beginning to suffer income contraction.  For example,

·     Spire Hospitals, revenues from the NHS declined by 1.9 per cent

It is important for private hospitals and contractors to look into their current polices and procedures to ensure highest level of patient safety, clinical effectiveness and patient experience. On the other hand, the NHS contracting procedure needs to improve with high focus on risks and rewards, value for money, history of bidders, commercial negotiations and last but not least regular quality and performance reviews.

Since its launch, the Framework has allowed companies to more successfully integrate the UNGPs into their business operations. These Principles were unanimously endorsed by the UN Human Rights Council in 2011 and clarify the responsibility of governments and business as regards the impacts businesses can, and do, have on people and how business should provide or enable remedy to those who have been harmed. The UNGPs are the most authoritative guidance and the blueprint for embedding human rights practices in business. 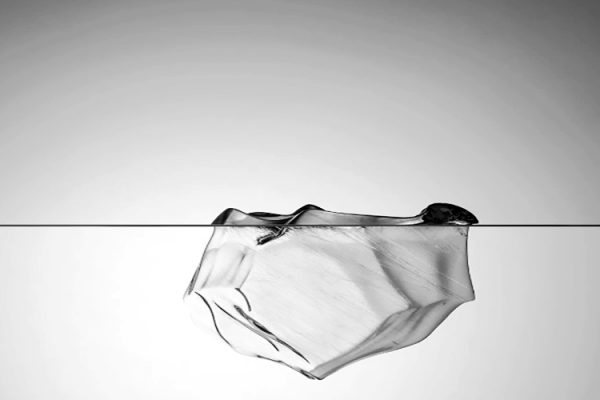 One day ahead of the UN Climate Action Summit in New York, 22 September 2019 – The United Nations launched the Principles for Responsible Banking with the sign up of 130 international banks, collectively holding more than USD 47 trillion in assets. 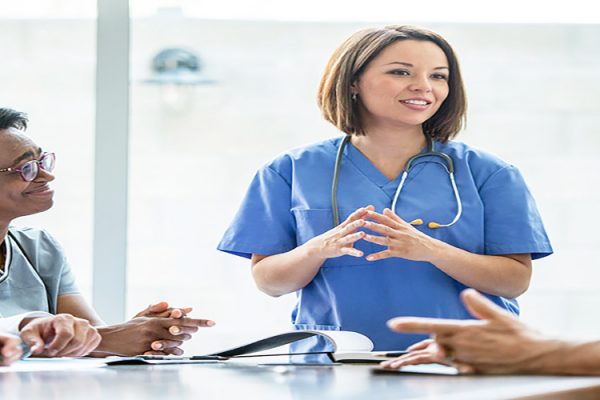 Costing in value based health and care system

Michael Porter said, "biggest problem with health care isn’t with insurer or politics. it’s that we’re measuring the wrong things the wrong way." Much of the rapid escalation in healthcare costs can be attributed to the fact that providers have an almost complete lack of understanding of how much it costs to deliver patient care. thus they lack the knowledge necessary to improve resource utilization, reduce delays, and eliminate activities that don’t improve outcomes.