But that’s not a failure — not at all. I’ll explain.

Prior to the BizCamp program, funded by the Citi Foundation, 91% of the participants indicated they would like to own a business. But then they learned how much time it takes to run one — a lot of them realized they were too busy. And then there’s the risk: “I’d rather work for a company versus become an entrepreneur and try to start from the bottom because it takes a lot of hard work and it’s also work that might not pay off, and I’m not that big of a risk taker,” one student told the researchers.

After completing the program, the proportion of students saying they’d like to start a business was down to 85%. Any decline in entrepreneurial ambitions might be seen as cause for alarm, considering the acute need for new-business starts. For the first time in 30 years, business closings are outpacing business openings in the U.S.

But reality checks are a good thing. Investors, educational institutions, and taxpayers want to see more than just a lot of new businesses. They want to see healthy new businesses. Changing what young people know about and expect from starting a business before they start can avert early miscalculations and more efficiently allocate limited resources.

The research also shows that the two-week, 9-to-5 camp changed students’ thinking about starting businesses in other ways. It made them less likely to see their youth and lack of money as serious obstacles to entrepreneurship, and it clearly fired some of them up. “By the end of the program, significantly more students indicated that they were likely to start a business in the next year,” the researchers found. “Approximately two-fifths of students (38%) reported it was likely that they would start a business in the next year, compared to one-quarter (25%) of students at the beginning of BizCamp.”

Lowering perceived barriers to business formation and spurring action are a very big deal. There are real market, economic, and social benefits to putting slightly fewer but better-prepared and more-motivated entrepreneurs into the business pipeline.

Research, including this NYU report, reinforces that learning about entrepreneurship ignites an entrepreneurial mind-set in young people — they begin to think and act like entrepreneurs in all aspects of their lives. They communicate better. They persist through failure. They become flexible and adaptable when facing obstacles. They take smart risks. They turn into problem solvers and opportunity finders.

That’s important to the job-skills conversation, for example, because skills such as communication, flexibility, and persistence are in high demand by employers.

Bill J. Bonnstetter, chairman of Target Training International, conducted research on more than 17,000 working adults, as well as “serial” entrepreneurs, and drew similar conclusions. In writing about his research, Bonnstetter noted, “in contrast to ephemeral notions (of) entrepreneurial success…this research indicates entrepreneurially successful people are successful for a reason — that many of them highly display certain personal skills. And…it should be pointed out these…attributes are not inherent. They can be learned and developed, especially early in life, and further honed throughout an entrepreneur’s career.”

Entrepreneurial thinkers, in other words, can be great employees even if they don’t start businesses. They can be so-called intrapreneurs (those who innovate and create change inside organizations) or social entrepreneurs who improve social and government institutions.

Maybe the most important take-away from the current research on entrepreneurship is the need to invest in and scale entrepreneurial education. If it’s possible to change the way young people think about starting businesses and spark the entrepreneurship mind-set through just one brief summer program, imagine what a real school-based commitment to entrepreneurship education would do.

Europe has figured it out. One of the European Union’s eight key competencies for lifelong learning is a “sense of initiative and entrepreneurship.” Similar efforts are in place in other parts of the world. But in the United States, teaching entrepreneurship has been largely left to colleges and nonprofits like mine, the Network for Teaching Entrepreneurship (NFTE). 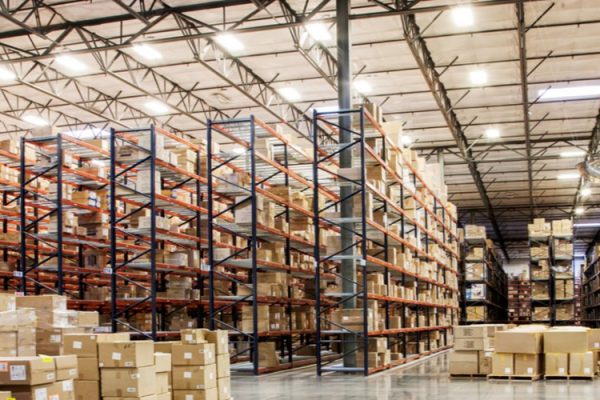 Until a few years ago Steve Cronce’s Raphael Industries did $1 million dollars a year of specialized industrial painting for customers within driving distance of their plant in Milwaukee, Wisconsin. One of them happened to be GE Healthcare, which sent Raphael “dead” X-Ray tube parts for re-coating and re-commissioning. 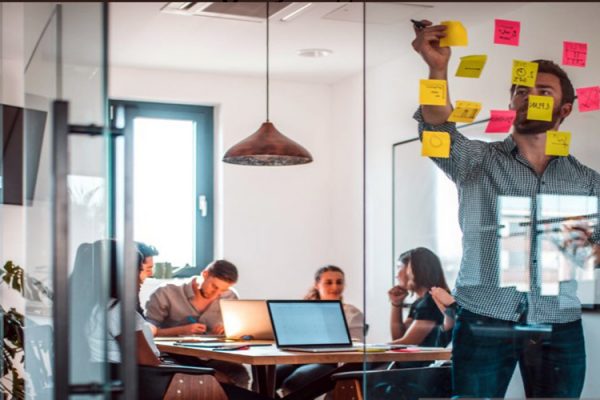 As the traditional avenues of corporate growth become less attractive, many companies find the appeal of new venture strategies harder to resist. Though difficult to implement and often slow to repay investment, these strategies do offer the promise of facilitating entry into new business areas with innovative, usually technology-based products. And for large companies with many layers of management and detailed control systems, ventures offer the special promise of recapturing some vital spark of entrepreneurial energy. 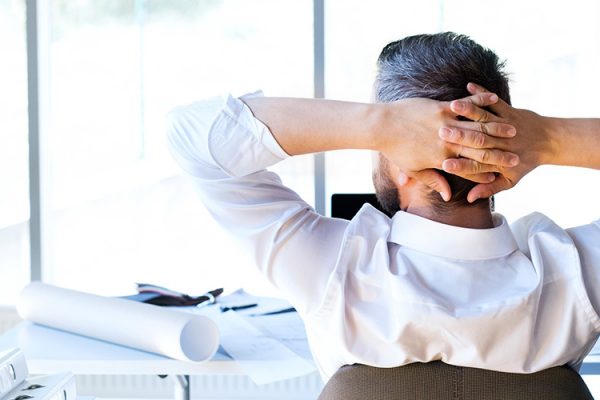 Whether, when, and how to take a family or individually owned company public are decisions that have faced a great many entrepreneurs. They have taken actions that have brought happiness and fulfillment to some and unhappiness to others. Perhaps people who are presently reflecting on such dilemmas can draw some useful thoughts from a study of one string of decisions.